Duncan Angove is Chief Executive Officer of Blue Yonder. He has more than 25 years of leadership experience in the enterprise software, supply chain and retail industry.

Duncan previously held senior executive roles at Infor, Oracle and Retek. While serving as President of Infor, an industry cloud applications company with more than 70,000 customers, he helped lead the transformation of the company into the first industry cloud company with over 60 million subscribers. This ultimately led to Infor’s successful sale to Koch Industries. Most recently, Angove served as managing partner of Arcspring, a technology-focused private equity firm built by technology operators, which he co-founded. He also serves on the board of Honeywell.

Duncan served as Chief Strategy Officer and President Retail.com at Retek. During his tenure with Retek, he was instrumental in growing the company from $13 million to nearly $175 million in revenue, which helped lead to a successful IPO and, ultimately, its sale to Oracle Corporation.

Duncan holds a bachelor’s in Economics from University College London (UCL), University of London. He always strives to introduce diversity into business and is passionate about building organizations centered around comradery, passion, and purpose. An early crypto geek, he enjoys exploring how blockchain and web3 technologies like tokens, DeFi, DAOs, NFTs, AR/VR and the metaverse will change the world.

Originally from the UK, Duncan grew up all over the world, including Singapore, Indonesia, Philippines, Hong Kong, Bahrain, Dubai, and Saudi Arabia, before returning to England. He has lived in Atlanta for almost 20 years with his wife, son, and daughter. He is passionate about water sports, especially wakeboarding and wakesurfing. 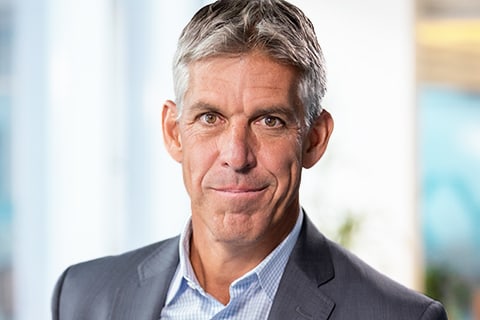