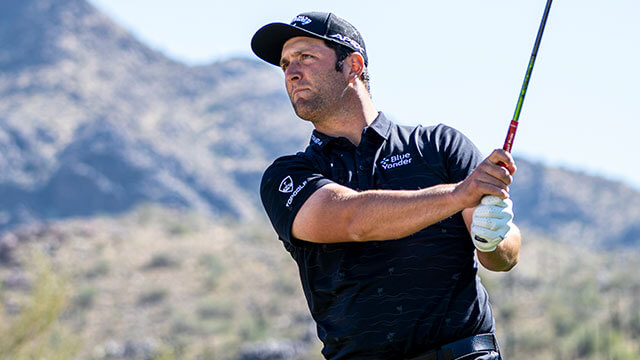 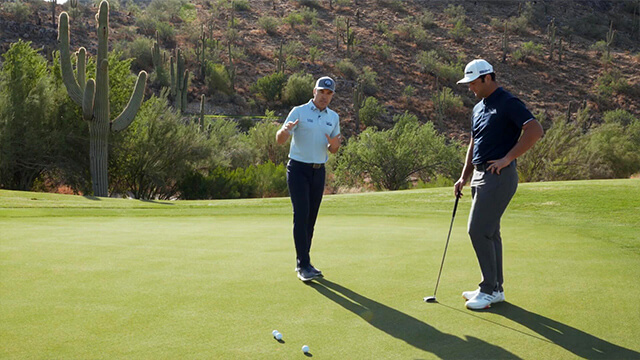 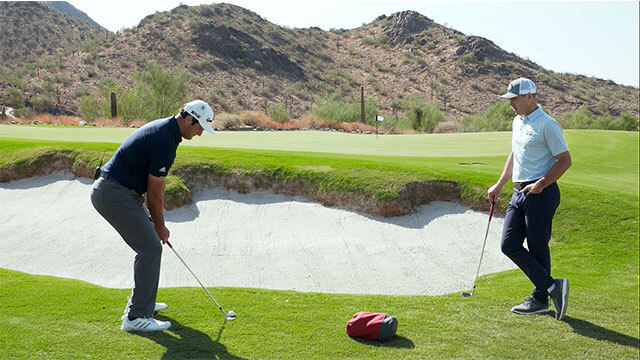 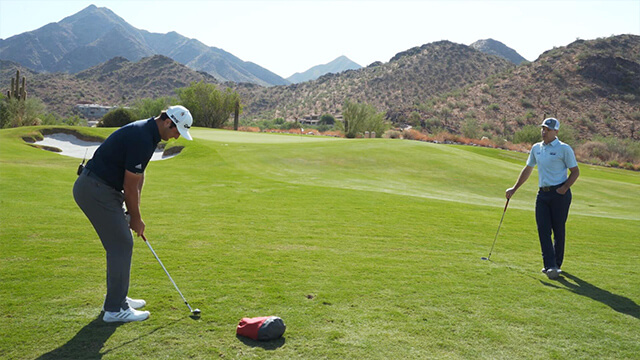 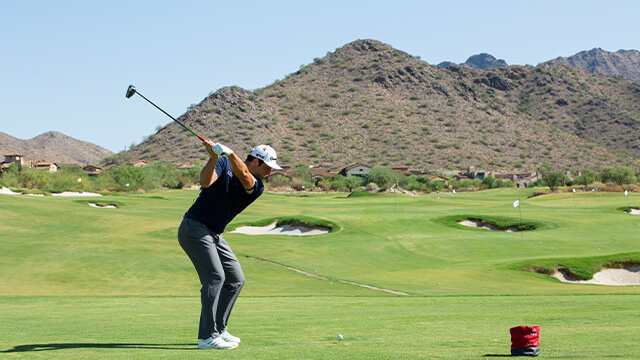 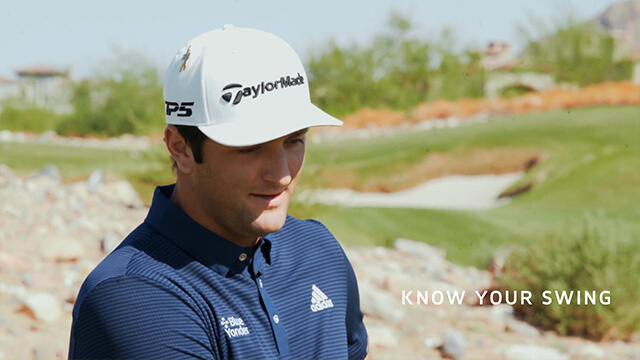 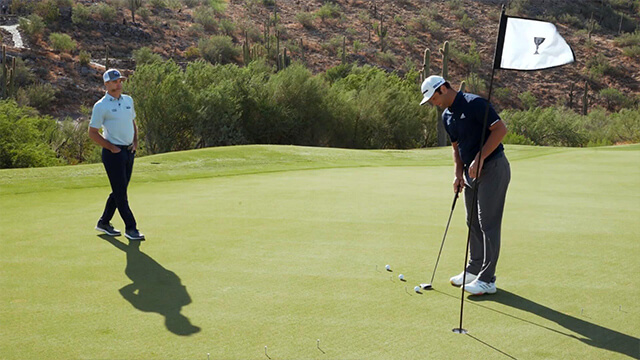 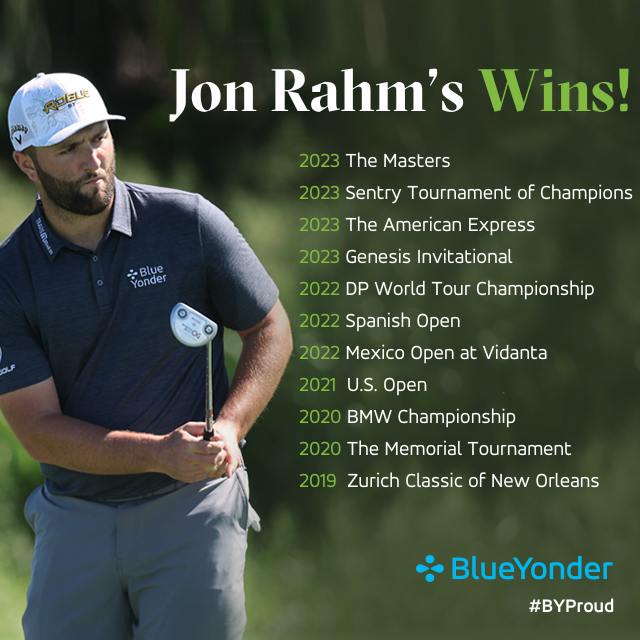 Following a standout career at Arizona State University, Jon Rahm made his professional debut in June 2016 after finishing as the low amateur at the U.S. Open. Since then, Rahm has taken the global golf world by storm. He has amassed 14 total career wins and was the No. 1 ranked golfer in the world for 43 weeks in a row. He was also a member of the winning European team in the 2018 Ryder Cup. Prior to turning pro, Rahm was the top ranked amateur golfer for a record 60 weeks and was the first golfer to win the Ben Hogan Award (awarded to the nation’s best collegiate golfer) twice. Rahm won his first major title in 2021 by winning the U.S. Open by overcoming a three shot deficit with 18 holes to play at Torrey Pines. His record in all major championships is equally as impressive with eight Top 10 finishes including a T3 finish at the 2019 U.S. Open, a T7 and T5 finish at the 2020 and 2021 Masters Tournament, and a T3 at the 2021 Open Championship.
Jon's PGA Tour Profile
Follow Jon on Twitter and Instagram: 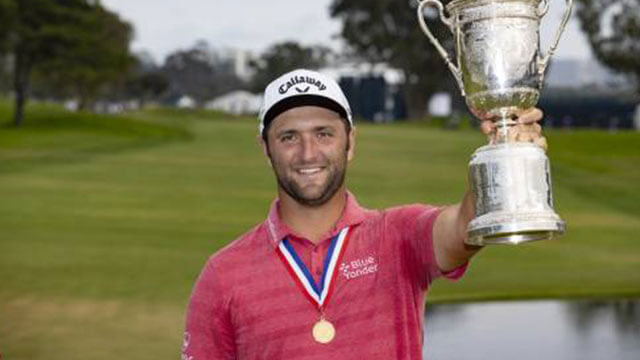 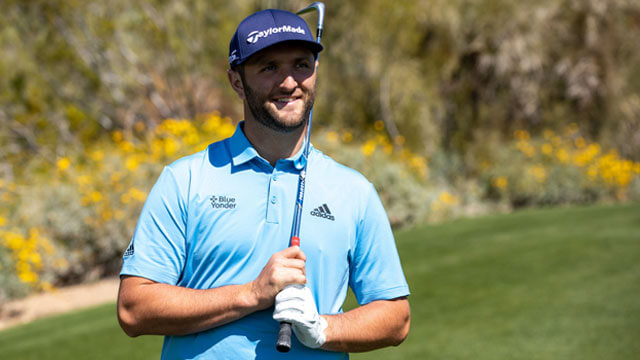 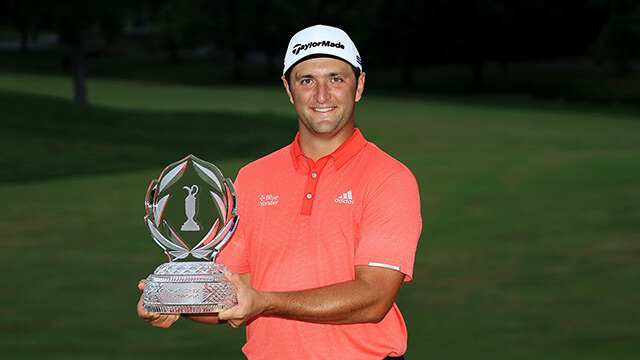 Read More
If you have any questions about our Blue Yonder brand ambassador program, please reach out to us at info@blueyonder.com